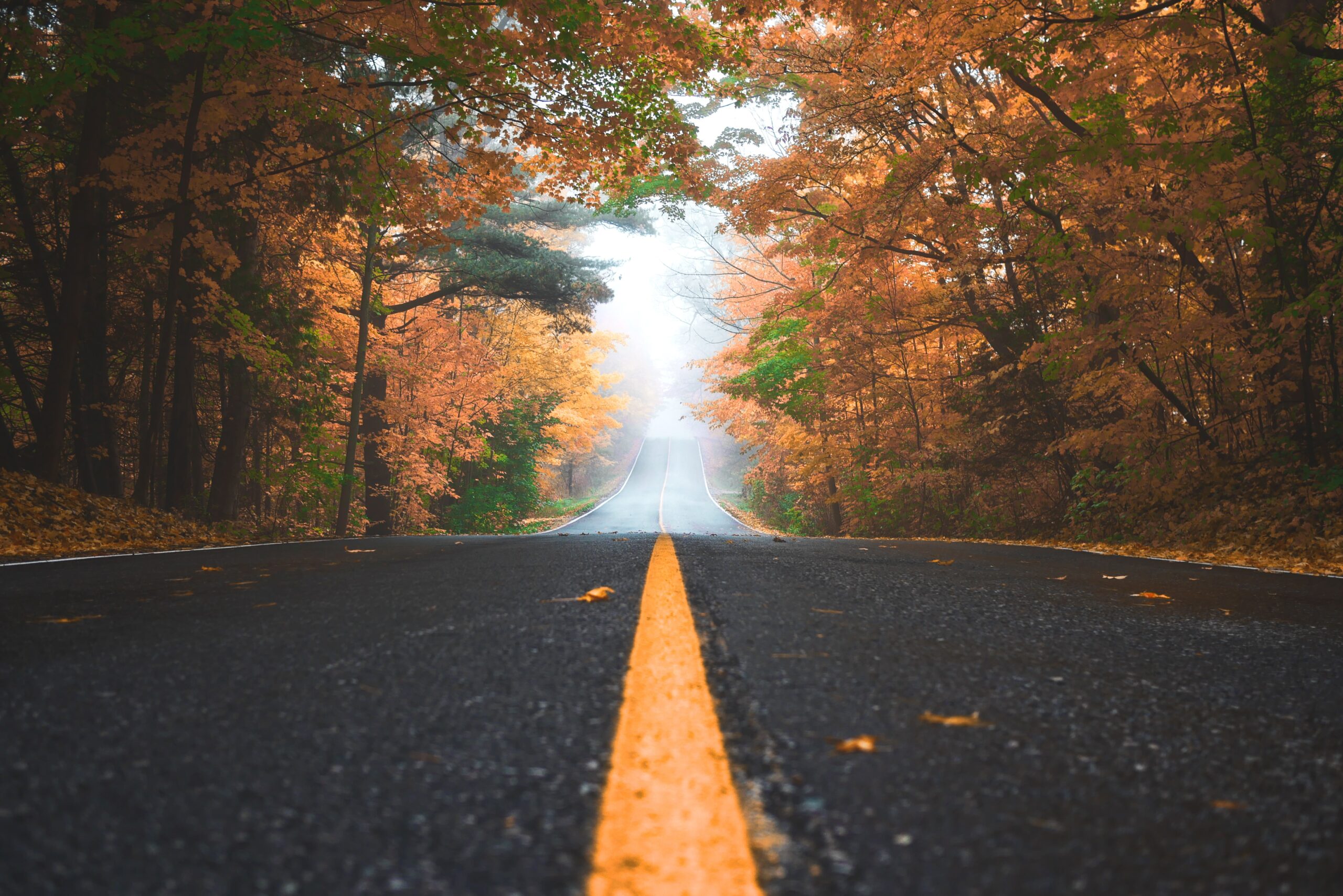 Latifah was raised a model, young Muslim girl and enjoyed a well-adjusted family life where she was encouraged and supported. Until . . .

The downward spiral began with the words, 'you're no better than a whore on the street.'

She had become pregnant as a teenager.  At which time, her dad, a Muslim Imam, offered to step down because his daughter was pregnant.

It was all too much for this daddy's girl -- between her dad's disappoint and the fleeting, immature 'love' of her first beau.

Her solution was to move away and 'be perfect' in a different part of the United States.  It took her a while to find out that there was work she had to do to be healed, as she had literally and unknowingly, created a personal prison for herself.

And before she discovered that she needed healing, she endured a toxic marriage where she was consistently told things like 'you so smart, you stupid,' and on top of that, later found that her husband had an alcohol addiction . . .

Finally, one year she had a spiritual epiphany and her journey to healing began.

Today her smile is real.

She attributes her sanity to a humbling, spiritual awakening -- a previously unknown intimacy with God.

Latifah now enjoys peace, peace of mind, and is committed to helping others enjoy the same freedom.

Latifah’s corporate background is in corporate governance and has given her a broad knowledge and understanding in a variety of industries, including real estate, mortgage, law, and benefits consulting.

Latifah is the founder of Color Outside the Lines, LLC.  She is a Mom, a Grandma, and an Encourager.  She lives in California -- transplant by way of  Illinois. 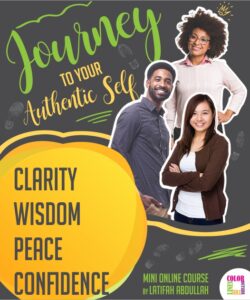 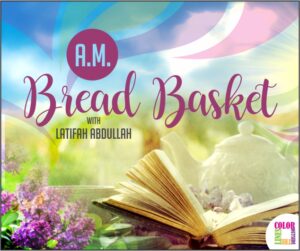 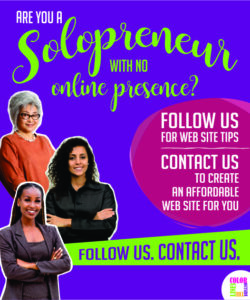